The General Assembly of the United Nations adopted in its Plenary Session on 11th December 2008, the Swedish sponsored Omnibus Resolution on “Strengthening of the Coordination of Emergency Humanitarian Assistance of the United Nations”, that carried the historic decision by the world body, to designate the 19th August as World Humanitarian Day to honor all humanitarian and the United Nations and associated personnel who have lost their lives in the cause of duty and those who have worked in the promotion of the humanitarian cause. The Resolution invites all Member States, the United Nation system, within existing resources, as well as other international organizations and non-governmental organizations to observe the day annually in an appropriate manner. This is a major historic landmark for the Humanitarian Sphere and a great gain for all victims of armed conflict.

As a background to this landmark resolution, the family of Sergio Vieira de Mello, the late Special Representative of the Secretary General in Iraq, deeply moved by the tragic bombing of the Headquarters of United Nations in Baghdad on 19th August 2003 that killed Sergio and 21 of his humanitarian colleagues, resolved to work towards having the day recognized as a befitting tribute to all humanitarian personnel. In 2004 Madame Annie Vieira de Mello the widow of Sergio initiated discussions with key personalities in the United Nations and a number of governments to designate the day as the World Humanitarian Day. Based on this concept, in early April 2008 the Board of the Sergio Vieira de Mello Foundation prepared a draft Resolution to be sponsored and adopted by the General Assembly designating 19th August as World Humanitarian Day. France, Switzerland, Japan and Brazil, contacted with the draft Resolution, agreed to co-sponsor it. They led its long and extensive debate and revision in the General Assembly. The family of Sergio and the Board of the Foundation remained engaged with following up the process. Eventually the draft Resolution was folded by the co-sponsors into the omnibus Swedish draft Resolution that was adopted by the General Assembly on 11th December.

The family of Sergio Vieira Mello supported by the Board of the Sergio Vieira de Mello Foundation is deeply grateful to all the Member States for adopting the historic Resolution and to the Governments of France, Switzerland, Japan, Brazil and Sweden for co-sponsoring the Resolution. The Board is committed to working closely with all governments, the United Nations, International Organizations and Non-Governmental Organizations to give the day a meaningful observance every year. 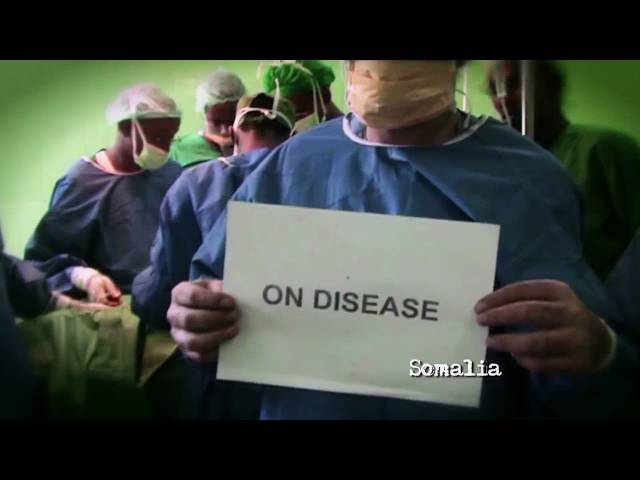 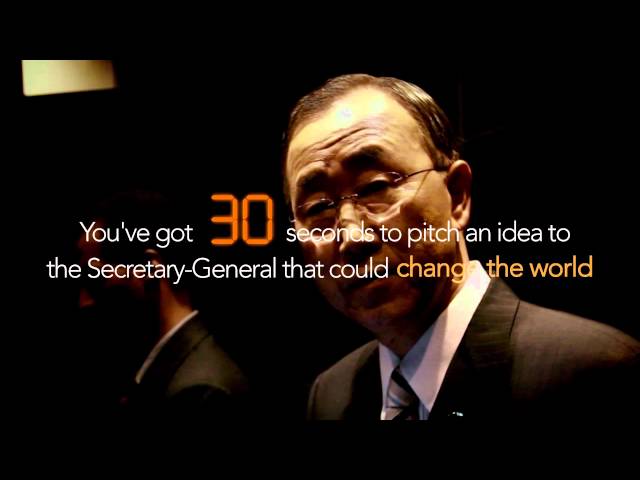 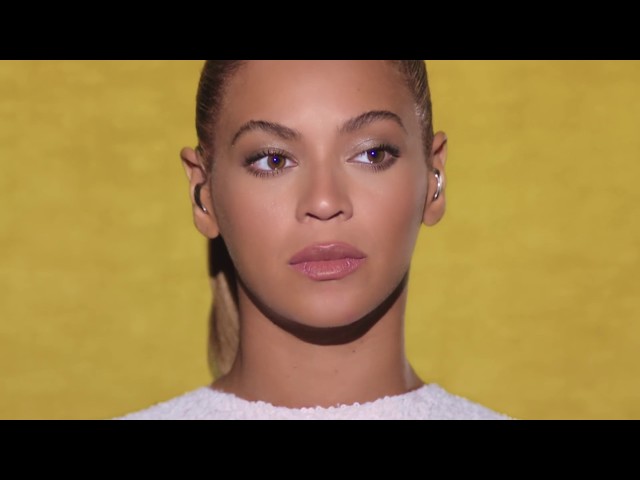 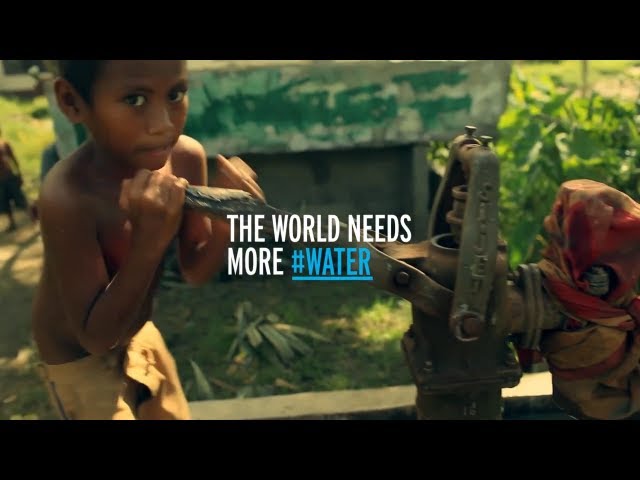 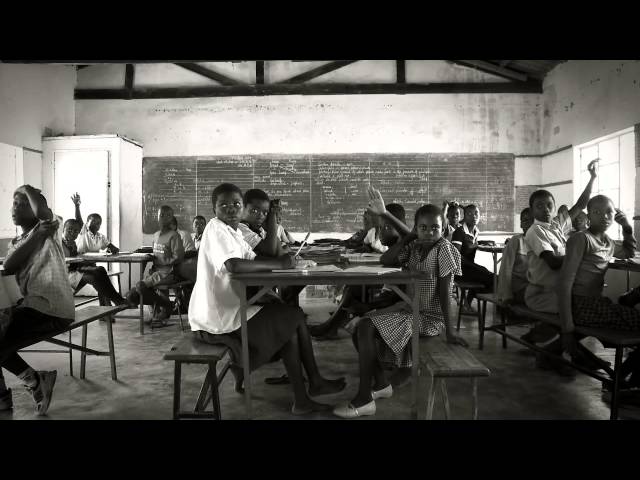 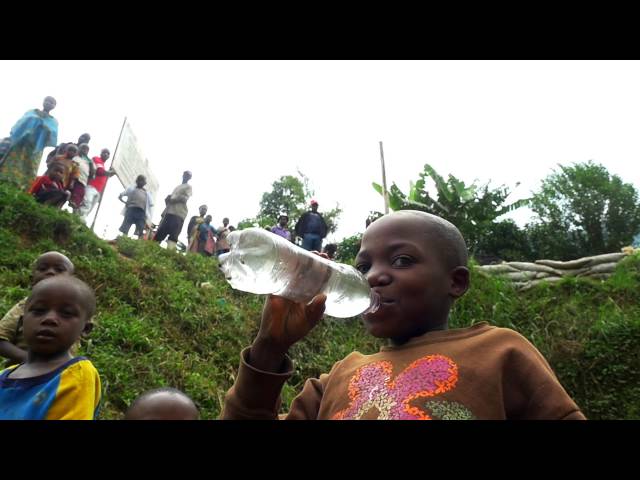 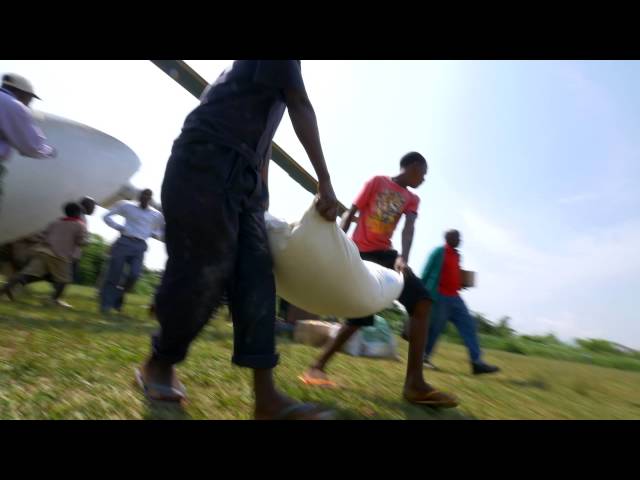 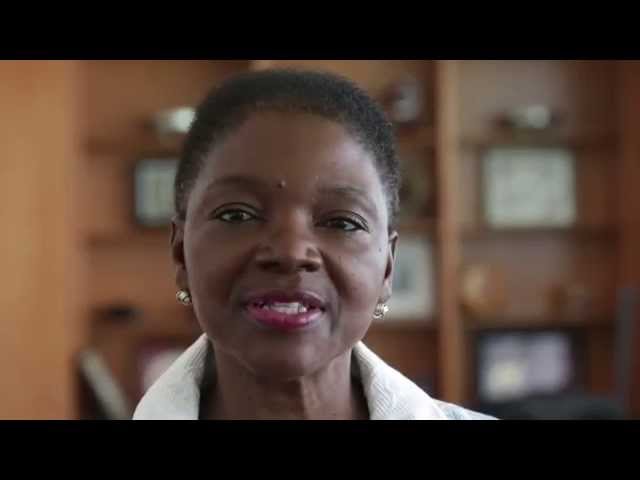 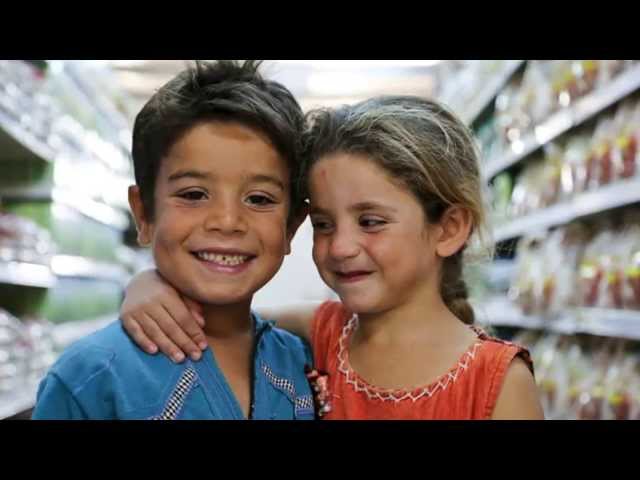 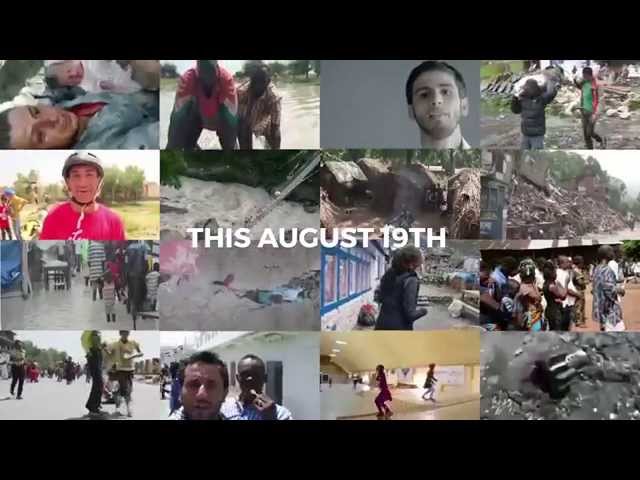 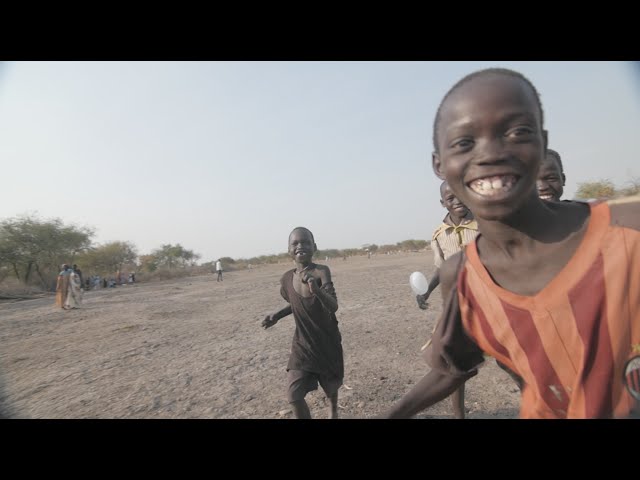 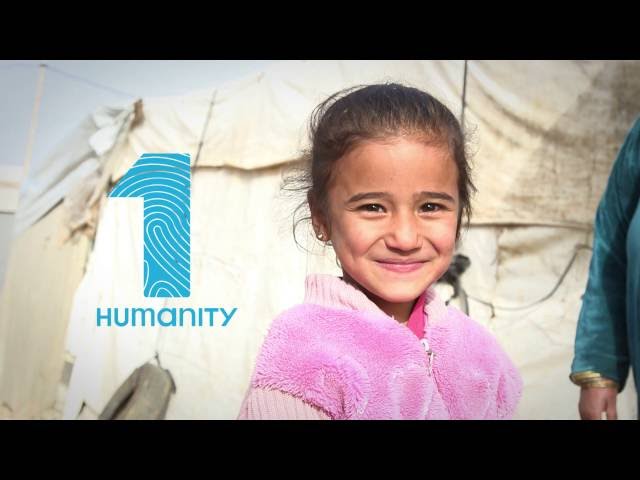